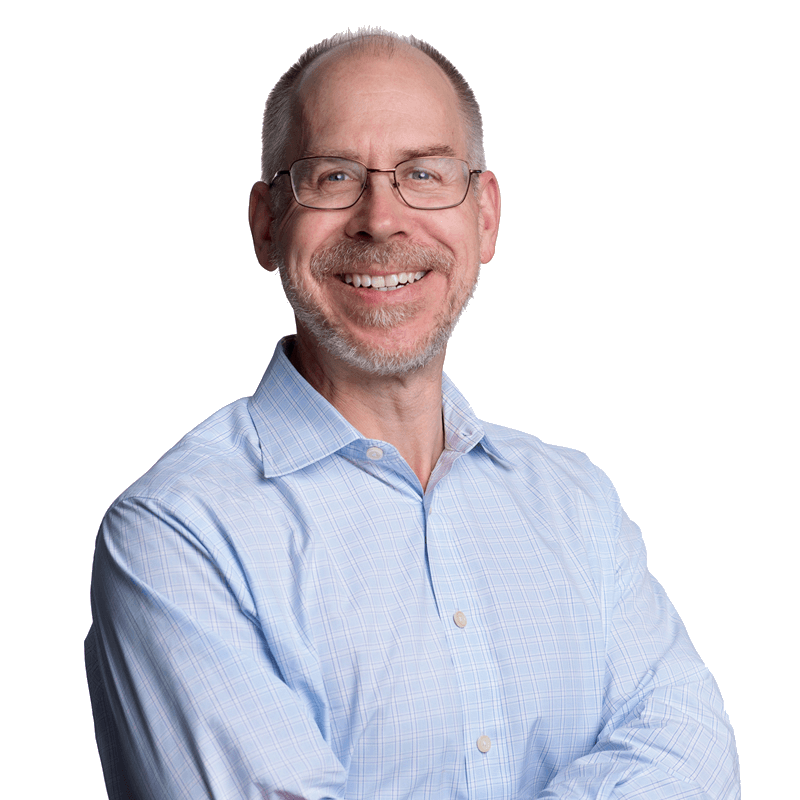 Mr. Kulbaski has 30 years of experience in the patent field, most recently serving as a partner in another IP law firm’s Electrical and Mechanical Patent Prosecution practice group. Prior to that he was a United States Patent and Trademark Office (USPTO) Patent Examiner in the computer arts.

As part of the founding team at Xsensus, Mr. Kulbaski adds substantial value to the firm with his specific experience in:

Medicals devices, spanning the areas of:

Mr. Kulbaski has extensive expertise in:

From 2009 – 2011, he served as Vice-Chair of the Intellectual Property Owners Association’s Standards Setting Committee where he was able to employ his widespread experience by addressing issues concerning patent standards and patent pools.

Mr. Kulbaski was tapped to be a panelist at the 2002 Federal Trade Commission (FTC) hearings on the topic of “Patent Pools and Cross-Licensing: When Do They Promote or Harm Competition?” Additionally, Mr. Kulbaski was able to present comments at the FTC’s hearings on Competition and Intellectual Property regarding patent pools and standards.

We are thrilled to announce that Xsensus as a firm, along with Brad Lytle, Masa Yokoyama, Jim Kulbaski and Andrew Harry, has been recognized by […]

It just keeps getting brighter here at Xsensus! Jim Kulbaski, one of our founding members, was recognized for his excellent client work and extensive IP […]

I.Introduction Since the implementation of the American Invents Act (“AIA”), there is a strengthened prior user rights defense available against any patent which issued on […]

Recording of Patent Assignments After the Three Month Window

By Jim Kulbaski Recording a patent assignment of a U.S. patent at the USPTO is important, as it protects the owner of the patent from […]