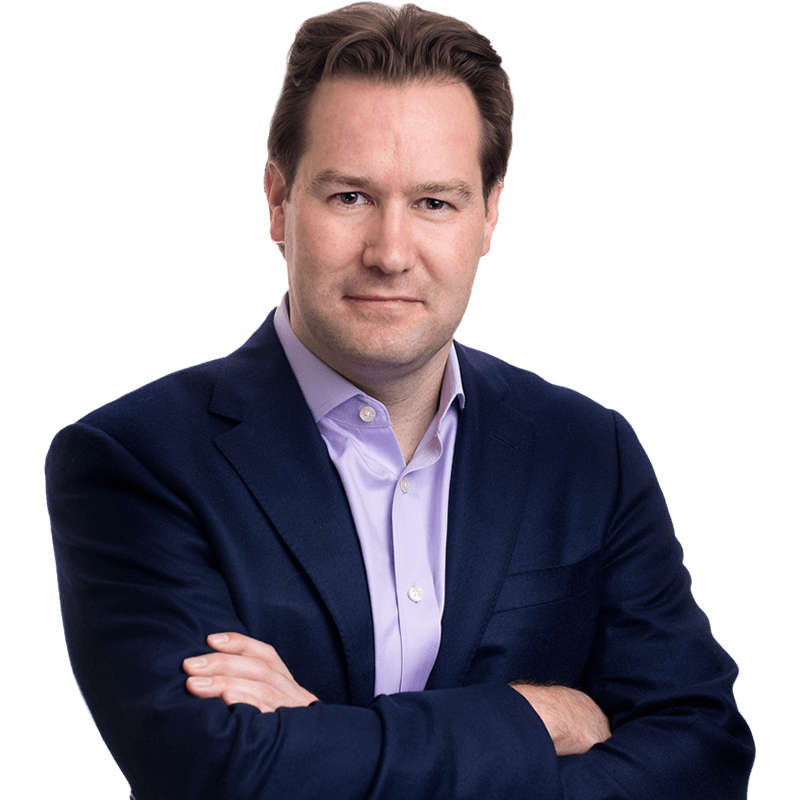 Derek P. Benke is a skilled patent attorney with more than 15 years of experience in the patent field. Prior to joining Xsensus, Mr. Benke worked at a national general practice law firm as well as at one of the largest intellectual property firms in the country.

Mr. Benke has conducted hundreds of in-person Examiner Interviews at the U.S. Patent and Trademark Office to advance the prosecution of patent applications; his experience interfacing directly with patent examiners has provided him with the unique tools and perspectives needed to efficiently and effectively advance prosecution of patent applications to achieve his clients’ goals. Mr. Benke prides himself on being very responsive to his client’s requests and their needs, and presents the client with all options for responding to a particular issue.

Mr. Benke has extensive experience in prosecuting and drafting patent applications in a range of diversified technologies, including:

Mr. Benke also has comprehensive automotive technology experience, having handled the vast majority of the electrical patent applications for an automobile manufacturer for approximately five years, in addition to experience with other companies in the automotive space.

Mr. Benke’s expertise also includes the aerospace industry, where he has collaborated with a leading aircraft manufacturer and an aircraft engine manufacturer. Mr. Benke also has extensive experience with companies in the marine industry.

During his career, Mr. Benke:

Xsensus, a cutting-edge IP Law Firm, is pleased to announce that Derek Benke has joined the team, effective September 2018. Mr. Benke is delighted to be […]

Derek Benke is a skilled patent attorney that has been working in the patent field for over 14 years. One of his major interests and […]