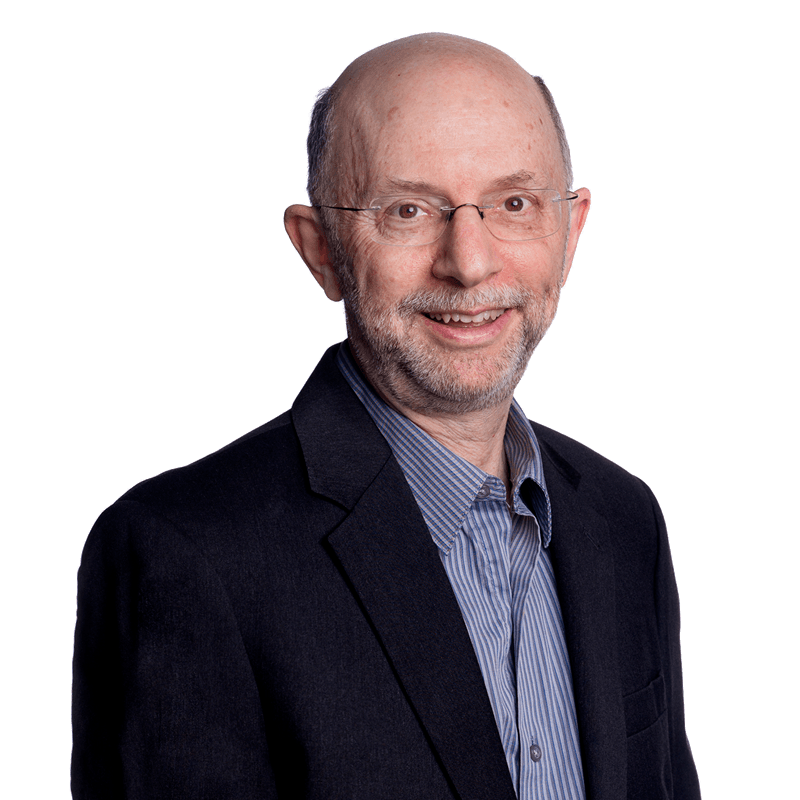 Michael A. Plotnick is a Patent Agent focusing on the preparation and prosecution of patent applications for domestic and international clients in a wide range of technical areas.

Previously, Mike worked closely with Brad, Andy, Jim, Masa and Zach at their former law firm. Before that, he was a Senior Patent Analyst for Global OLED Technology (a division of LG Display).

As an engineer, Mike has worked in R&D for Bell Laboratories, RCA Labs and Hitachi America developing a broad array of technologies; including wired and wireless telecommunications equipment, digital television, video coding systems, image and signal processing hardware and software, and integrated circuits. Mike is a named inventor on 26 granted US patents.