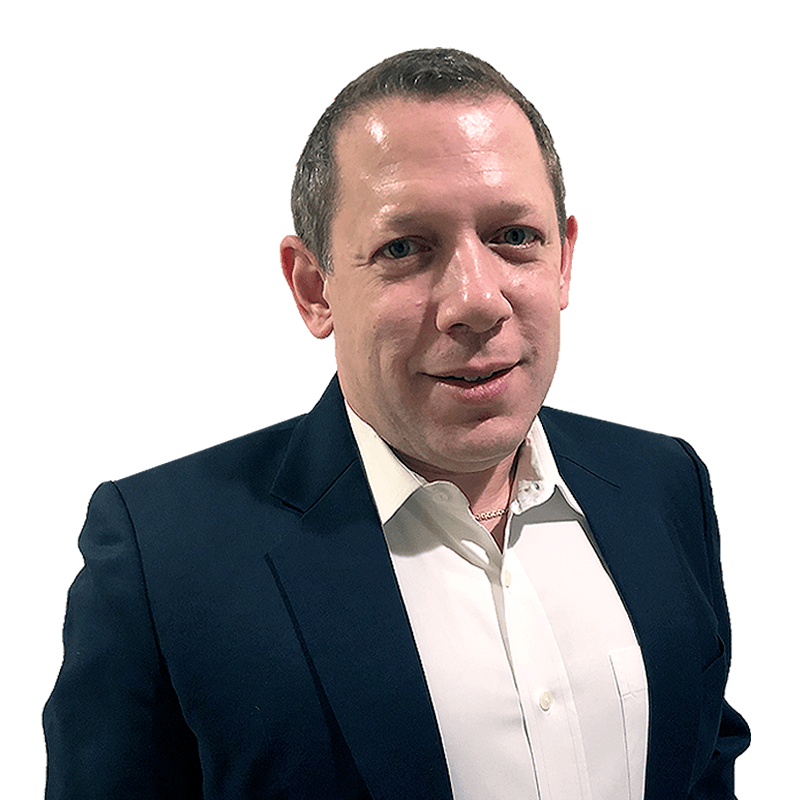 Through his twenty years practicing as a patent attorney, Mr. Weinstein has developed broad-based expertise across all aspects of patent law. Although his practice focuses on post-grant proceedings, litigation and IP counseling, he also has years of experience prosecuting patents, drafting opinions, and licensing of patents.

In these post-grant proceedings, he has represented clients across a variety of technological areas, including:

Mr. Weinstein has also worked on numerous patent disputes both at the U.S. District Court and before the International Trade Commission. He has experience in every aspect of litigation including:

Having lived and worked in Tokyo for over 10 years, Mr. Weinstein has extensive experience working with Japanese clients. During his time in Japan, he worked closely with Japanese clients on a variety of matters including strategic prosecution, opinions, licensing, patent litigation and post-grant proceedings. His work on patent litigation included handling all aspects of discovery, preparing witnesses and defending depositions, and drafting motions and briefs.

Throughout his career, Mr. Weinstein’s practice has worked on matters involving a myriad of technologies with a particular focus on, but not limited to, the following:

Mr. Weinstein is also a former patent examiner at the USPTO, where he examined patent applications related to I/O processing and multi-computer architectures.

Effective July 1, 2019, Xsensus is joined by attorney Marc Weinstein. With over twenty years of experience, Mr. Weinstein will be a great addition to […]

How Continuous Must Classical Diligence Be?

But Sometimes the Federal Circuit Really Does Improve Things!