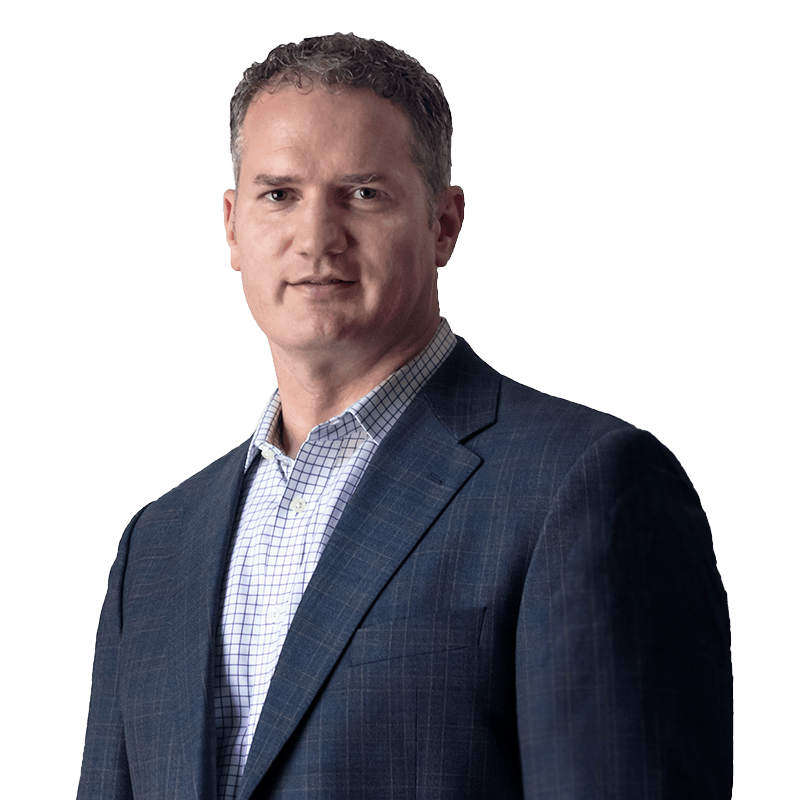 Aaron Perez-Daple has more than a decade of experience assisting companies in developing, enforcing and monetizing their intellectual property. An experienced litigator, he has represented clients in federal district court, at the International Trade Commission, and in arbitration. He also has experience with inter partes review proceedings before the Patent Trial and Appeal Board (“PTAB”).

Mr. Perez-Daple has represented clients at trial in federal district court and before the International Trade Commission (“ITC”). Having seen how disputes actually play out in court provides a valuable perspective for helping his clients build stronger patent portfolios and evaluate risk.

Mr. Perez-Daple holds a degree in Applied & Engineering Physics and has worked with a range of advanced technologies including:

Mr. Perez-Daple began his career as a Patent Examiner at the United States Patent & Trademark Office (“USPTO”), where he examined patents in the fields of:

While attending law school, Mr. Perez-Daple served as an editor on the Harvard Journal of Law and Technology (“JOLT”). Prior to joining Xsensus, Mr. Perez-Daple represented some of the world’s most innovative companies in patent litigation matters, including Google, Symantec, InterDigital and Ford.  Having seen how disputes actually play out in court provides a valuable perspective for helping his clients build stronger patent portfolios and evaluate risk.

Xsensus to Present at JIPA

Xsensus, an Alexandria, Virginia-based IP law firm, is pleased to announce that it is expanding its federal district court litigation and PTAB trials capabilities with […]

Xsensus to Present at JIPA